What are the advantages of using induction charging for electric toothbrushes 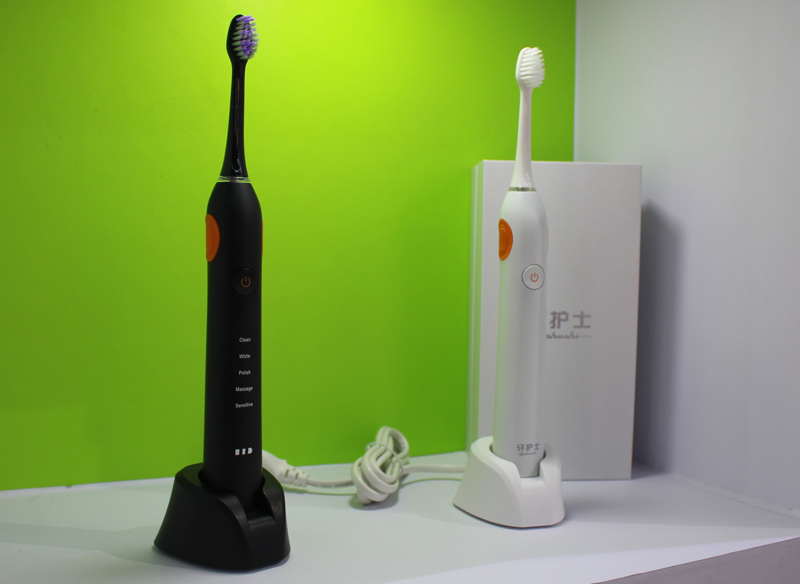 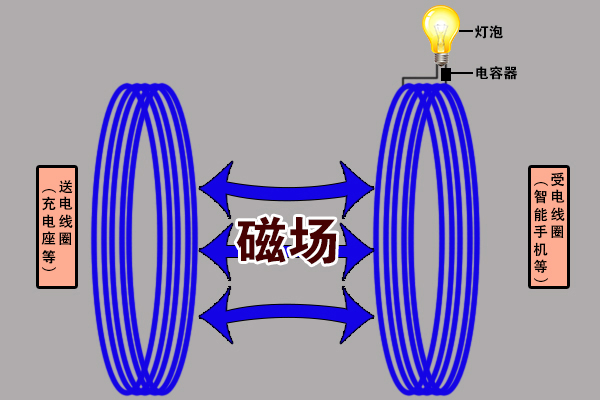 Compared with the existing technology, the structure is simple and the volume is light. The transmitting coil is set in the charging plug, and the rubber insulation layer is wrapped outside it, the induction charger does not have direct line contact with external charging equipment, there will be no electrical safety problems, and it is safer and more reliable to use.

Let's look at the advantages. Electric toothbrushes are usually used in the bathroom. Because they work for a long time or are placed in a humid environment, the charging interface is easy to be affected with damp and oxidation after using the wired charging for a long time, resulting in poor contact with the cable, and due to the problem of charging interface, toothbrush is not easy to be completely waterproof.

And adopt induction for a rechargeable toothbrush, the shell can be completely sealed because it does not need a charging interface, which is very beneficial for waterproof and dustproof.

On the whole, adopt induction rechargeable electric toothbrushes have certain advantages from the perspective of convenience and service life. 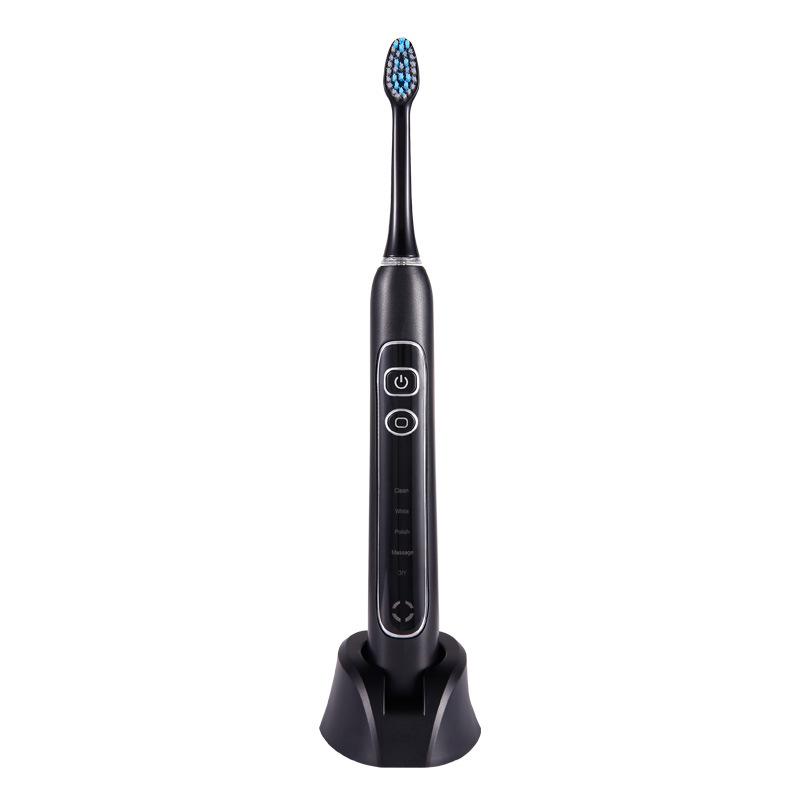 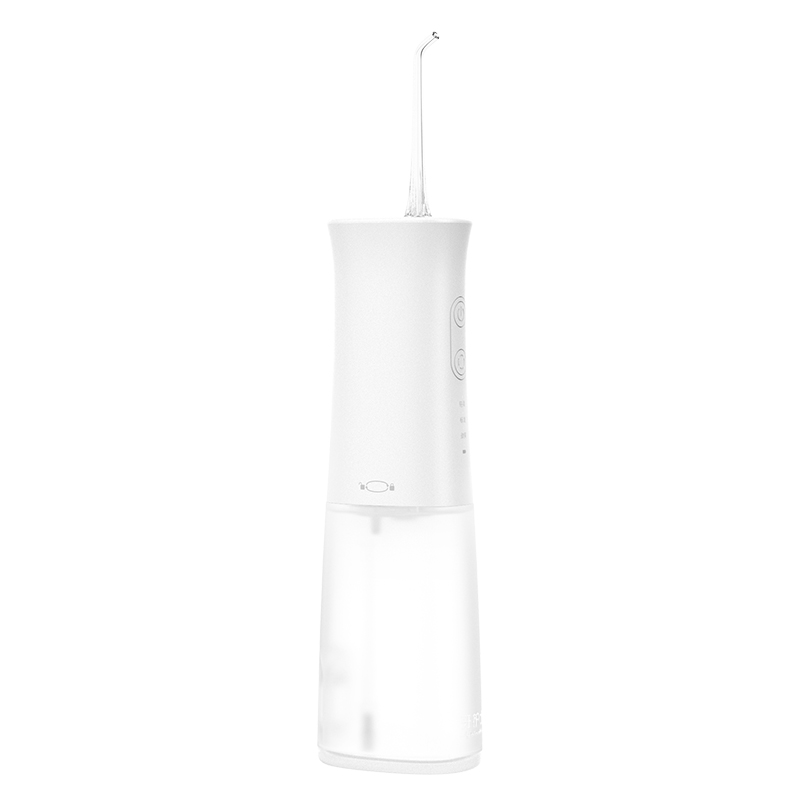