Analysis on the development prospect of electric toothbrush

China is the country with the largest toothbrush production in the world, and also the country with the largest toothbrush consumption in the world. In addition to supplying domestic consumption market, China's toothbrush production is also exported to the world in large quantities. According to the data of China Association of Oral cleaning and nursing products industry, China exported 5.325 billion toothbrushes in 2017, up 7.25% from 2016, and the export amount reached 0.656 billion US dollars, up 7.21% from 2016. 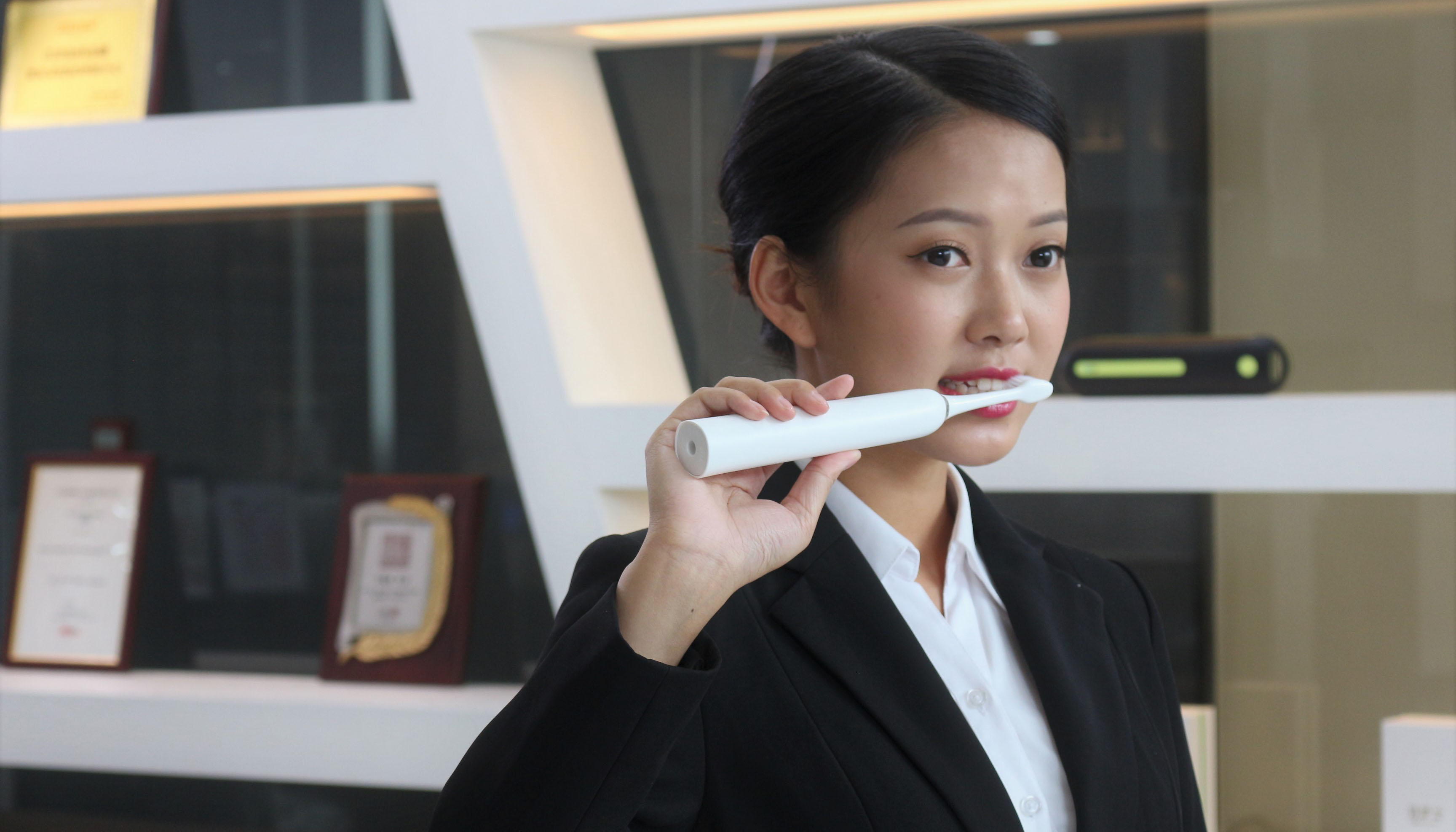 In March 2000, the State Administration of light industry of China was revoked. The industry management was undertaken by the industry association, and the China Light Industry Federation was responsible for coordination. After that, the industrial policies of the industry were approved and promulgated by the National Development and Reform Commission. The industrial standards were first approved by the National Development and Reform Commission, then approved by the State Ministry of Industry and Information Technology, and the supervision of the production quality of the industry was undertaken by the AQSIQ. Nowadays, the supervision of oral cleaning and nursing products industry has basically formed a self-discipline mode of government supervision, industry self-discipline and enterprise as the main body of responsibility. 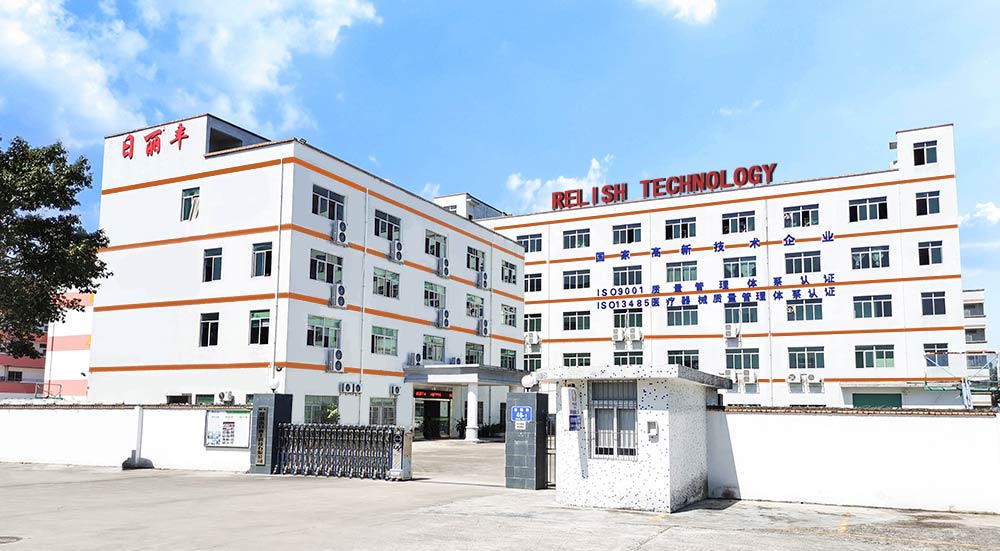 In 2017, the overall growth rate of the toothbrush market was not large, and the growth rate of the overall industry tended to be slow. The subsequent development of the industry faced the problems of transformation and upgrading. At the same time, with the rise of e-commerce industry, traditional toothbrush sales channels are being impacted. In recent years, electric toothbrushes have entered China. In 2017, high-end toothbrush products such as electric toothbrushes are impacting the development of traditional toothbrush industry. The number of patent applications in the toothbrush industry in 2017 was 1056, a decrease of 52.35% compared with 2016. 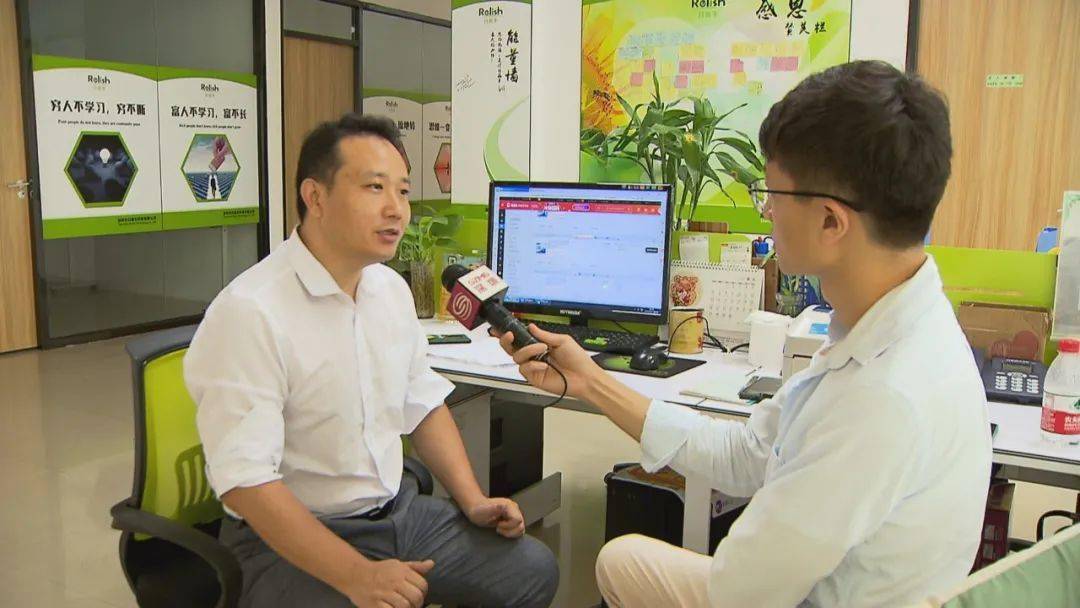 People don't learn a few, rich and not aldehyde 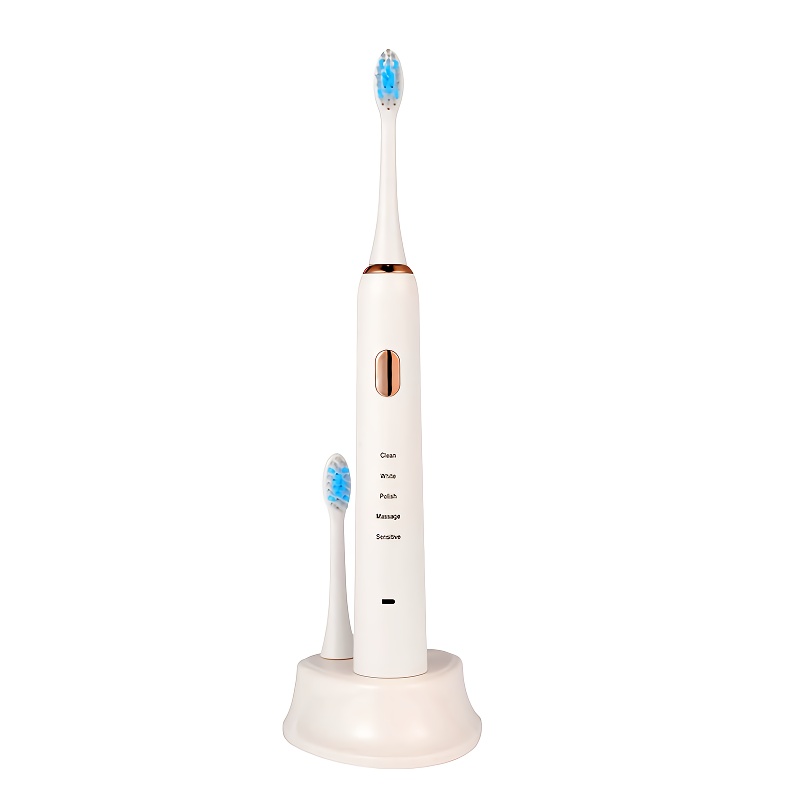